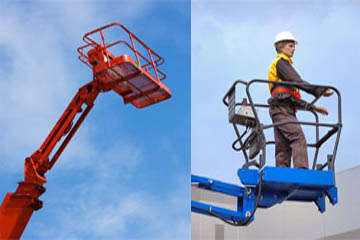 In April 2004 he joined a large training organisation where he worked alongside some of the current members of the Didac team servicing one of the country’s largest builders merchants and training on a variety of equipment and subjects.

In 2009 Kevin switched to another provider on a self-employed basis after they obtained the builders merchant contract and remained there before joining Didac in July 2015.
In his spare time Kevin is a keen sports fan enjoying Golf, Snooker and tennis. Kevin is also a big football fan supporting the Baggies of West Bromwich Albion.