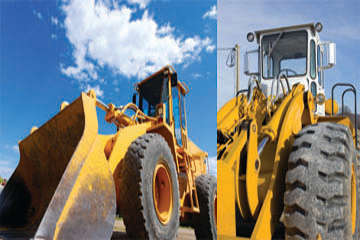 Based in South East England Marcus is a vastly experienced instructor who is able to train in a wide range of industrial and construction equipment.

Marcus started his career in the armed forces in the Corps of Royal Engineers where he specialised in Combat Engineering, Instructing and Recruitment. When he finally left the army he had ranked up an impressive 23 years’ service eventually leaving at the rank of staff sergeant.

On leaving the army Marcus joined a large training company as South East regional manager which is when he first met Paul, Gary and Roger. After five years he left to join a more local company where he progressed to become an NVQ assessor and an ITSSAR tutor. Marcus joined Didac in March 2014 and is an excellent addition to the team.

In his spare time Marcus plays veteran’s football, power walks and is a qualified football referee.